The automobile industry in India is undergoing rapid changes. But, the new features that four wheelers are now equipped with are pushing the prices of car every year. This makes them a high value purchase for the common man. As car manufacturers are launching newer versions of their models sooner as compared to earlier, more and more cars are entering the used car market, which are not as heavy on your wallet as a brand new car. In fact, a used car makes more sense for first time buyers or someone looking for a second vehicle. Even car sellers are trying to leverage the rise in demand of used cars by offering features like mobile apps. Such apps make second hand car buying a simple process; for instance, if you want to buy a used WagonR in Delhi, you can use an app to search for one and locate it. But, if you are still confused as to whether to purchase a second hand car or a new car, here are a few reasons that will tilt your decision in the favour of used cars: 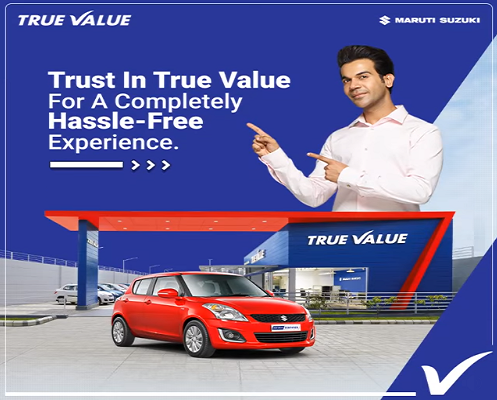 Driving a car comes with its own perks, but the primary benefit of used cars is that you drive tension free without the worry of getting a dent or scratch, which is something that only a new car is prone to. You can even straightway take the car out for a long drive, something that you cannot do with a new car until the first service at least. For instance, you have purchased a new car and the very next day you are to travel to congested part of the city for work, but considering the chances of scratches, you might decide against taking the car. But, you won’t have such a worry if you have purchased a second hand car.

No Cheating – Get Certified Cars

As the second-hand car market is witnessing the entry of big players, the way second hand cars are sold and purchased has also evolved. For example, you don’t need to rely on the verbal assurance of the car salesman or the dealer as to the condition of the car. You can now get certification from the dealer certifying that the car is in perfect running condition. You can even search for second-hand cars using mobile apps; for example, if you want to purchase a used WagonR in Delhi, you can use the app to search for it.

Like all machines, a car also undergoes depreciation, but compared to a new car, a used car has an upper hand. A second hand car depreciates at a slower rate as compared to a showroom new car. This is because depreciation of a car is at its peak during the first three years of its purchase, but when you buy a used car,it already has undergone major depreciation.

With a considerable amount of savings along with the assurance of certification and warranty, purchasing a second hand car surely makes more sense.

India's most used online portal to buy, sell or ex