by Sajjad Ahmad Andorid Apps researcher
This game is based on Henry Blake that is a proud officer in England ‘S Royal Navy. His Girl friend is kidnapped and Henry Bake fined his revenge. Henry Blake have mission for justice and revenge. He has good skill of climb, jump and sneak to reach his target. 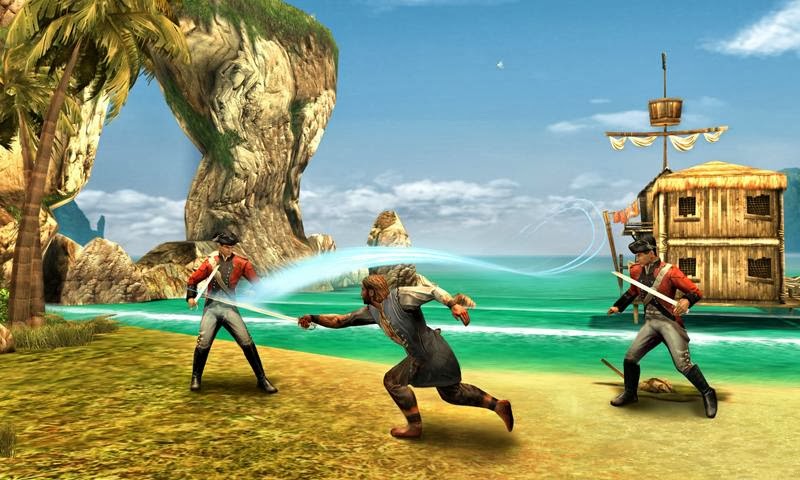