What Is The Best 1920s Style, Trend,And Clothing Mens Must Have?

1920s Mens Clothing
Some clothing styles are being trends, passing fades directed by the tides of fickle popular opinion but some are timeless. For example, think, when has the "little black dress, ever gone out of style? Never, nor is ever likely too, if paired properly, it always looks good and for almost any occasion, certain 1920s mens outfits occupy a similar space of timeless aesthetic durability. There are an overwhelming number of different 1920s mens clothing styles to choose from so we will only be looking at the very best that 1920s mens clothing has to offer. 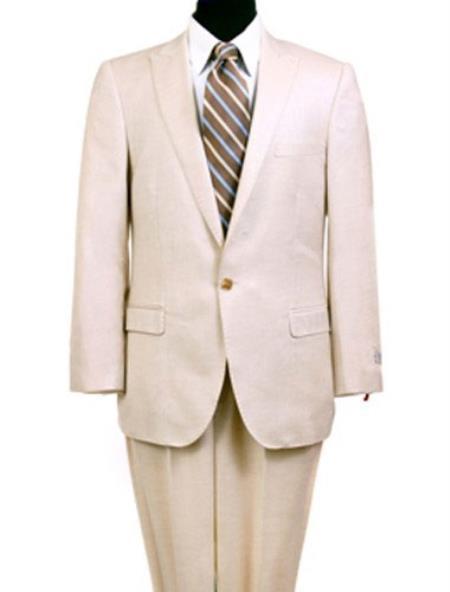 Few articles of clothing are more distinctive and more easily and stylishly set the wearer apart than 1920s mens suits. The neutral and sartorial appearance of the vast majority of classic 1920s mens suits still receives a good deal of attention today, primarily in the form of period piece films. But even the best suit is useless without proper upkeep which the dapper gentleman of the 20s well understood, hence great importance was placed upon grooming and hairstyle such that one's facade was both neat and tidy and also meshed perfectly with one's attire. An important note: dress pants paired with suits in the 20s were generally exceedingly baggy (hence the nickname "Oxford bags"), one need not follow this trend to perfect and would likely be better suited by adopting a more streamlined and custom-tailored look.

Hats were very prominent in the 1920s and two particular types of hats which were widely worn then can still be observed being worn today, namely, the fedora and the short-brimmed straw hat. Such hats were typically worn with suspenders (with matching or complementary colors), leather driving gloves and rounded, dark sunglasses (matching the color of the sunglasses with the band of one's hat can produce very appealing aesthetics). Shiny pomade was popular in the 20s, not just because it allowed one to slick back one's hair to maintain a slim and youthful profile, but also because it held one's hair well in place such that one's style was not disturbed by the putting on or taking off of one's hat.

Where To Find 1920s Mens Clothing For Sale

Online shopping is one's best bet when looking for the right 1920s menswear for you given that it can be quite difficult to find specialty stores which keep stock of apparel based on the time period. Traditional and generic brick and mortar clothing stores will be packed with the latest trends and thus, ordering a custom tailored suit is your best bet.