Browse Articles  »  Health & Medical  »  What Are the Different Ways to Purify Water?

What Are the Different Ways to Purify Water?

by Mike Kirkup Digital Branding Officer
Water is life. Every human on earth requires at least 20 to 50 liters water for drinking, cooking, cleaning. Polluted water isn’t just dirty—it’s deadly. According to a research, nearly 1.8 million peoples die every year from water borne disease. So clean water is necessity of every human. 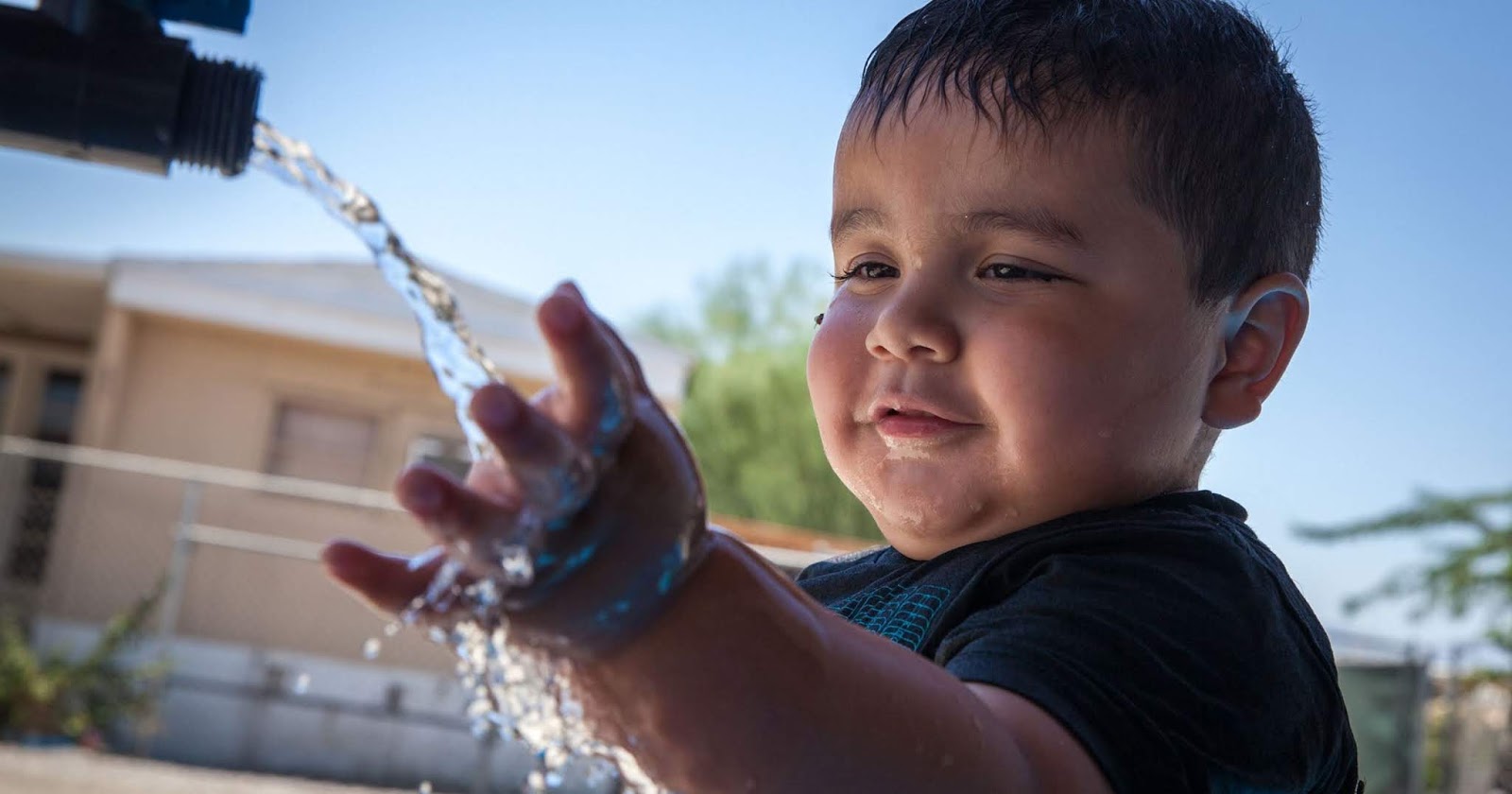 Boiling is one of the cheapest and well-known method of water purification. The high temperature of water kills bacteria and viruses however it doesn’t remove any solid particles, sediment, dirt and other chemical contaminants.

Distillation is one of the oldest methods of water treatment. It is an effective method for reducing impurities from water. It is the process of separating the components or substances from a liquid mixture by using selective boiling and condensation. This process removes most of the impurities from water. It is commonly used for removing nitrates, bacteria, sodium, hardness, dissolved solids, most organic compounds, and lead.

Reverse osmosis is one of the most effective and economical technologies available for removing a range of impurities from water. It works on a simple and straight forward process. It pushes water with high pressure through a semi permeable membrane which filters out impurities. During the process, the contaminants like majority of dissolved salts, organic matter, bacteria and pyrogens do not pass the filter membrane get flushed out of the system leaving pure drinking water for the user.

Ultraviolet water purification is the most effective method for disinfecting bacteria from the water. UV light emits enough radiation to kill the DNA in bacteria and other microorganisms. One of the biggest advantages of using a UV water purifier is that it is very cost effective at killing a majority of the harmful microbes associated with most common water-borne illnesses.

Activated Carbon is a brilliant technology for water purifying and solves many water issues.  Activated carbon filters are small pieces of carbon. When the water flows through active carbon filters the chemicals stick to the carbon resulting in purer water output. It’s ability to remove toxins, odor and bad taste from tap water, makes it perfect to use for household and business.
Article Source: https://waterfiltertips.blogspot.com/2019/02/what-are-different-ways-to-purify-water.html