Volatility Trading of Stocks vs. Options 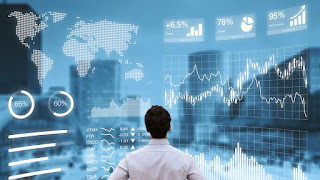