by Ashley Benson Technical Writer
People may think that the grass isn’t necessarily greener in other nations when it comes to gas and electricity rates; however, when UK consumers compare business energy prices with nations like Germany, they’re going to be in for a shock. This week the Telegraph reported that “Electricity prices in Britain may be almost double those in Germany within three years”. Higher rates are predicted to last for roughly a decade, according to the report and research conducted by the bank Credit Suisse. 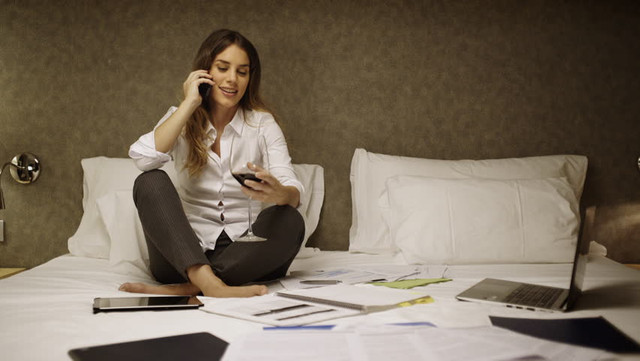 Germany and Electricity Rates
Germany hasn’t exactly enjoyed cheap electricity rates. German consumers that compare gas and electricity price frequently find themselves paying more than their neighbors. In fact, Germany has been in the headlines for selling its excess renewable power at wholesale prices to its neighbors like the Netherlands while its own citizens pay premium rates—in order to upgrade infrastructure. Nevertheless, Germans have been paying higher gas & electricity rates as they make dramatic increases in alternative power production—sustainable energy production and now, apparently, UK consumers will too.
Alternative Energy and Doubling Rates in the UK
According to the Telegraph report, Credit Suisse “blamed the roughly fivefold rise in the government's new tax on carbon-dioxide emitting power generation over the next seven years, while also pointing to Britain's lack of infrastructure to import power from the European mainland.” If only the UK could get hold of Germany’s cheap wholesale electricity, it might have more affordable tariffs to offer its consumers. Both Germany and the UK have continued to monitor one another in terms of electricity pricing. Arguably, Germany merely dove into sustainable energy first and more whole-heartedly by “by pouring billions into subsidizing the green sector,” according to the Telegraph report. Now that the UK is stepping up plans for alternative electricity production, its consumers will need to make preparations to pay for it.
Ramping Up Alternative Electricity Production
Bloomberg asserts that the UK’s lag in building “in building solar and wind plants,” the main reason its consumers are now faced with increased gas and electricity rates. A number of news articles have shared the lament that the UK does not have a connection to the cheap gas and electricity wholesale market on the continent. In fact, some critics have voiced concern about a proposed submarine cable to Iceland and have argued that a shorter and, therefore, less expensive measure would be to build one to continental Europe first. Germany’s success on the alternative-energy fast track is certainly influencing the UK as it tries to step up its own alternative energy generation.
A Look at the Rates
Bloomberg stated that “U.K. power will cost 61.16 pounds ($91.55) a megawatt-hour in May 2015, compared with 41.35 euros ($55.84) in Germany, according to fair value calculations on Bloomberg as of 13:39 p.m. in London.” Bloomberg also asserted that “German next-year power will cost 43.95 euros a megawatt-hour in 2015, 6 percent less than the average during the first three months of 2013, as U.K. prices rise 11 percent to 63.32 pounds.” With no immediate solution in sight, UK electricity consumers can expect to see their rates climb as Germany’s consumers see their rates decrease. 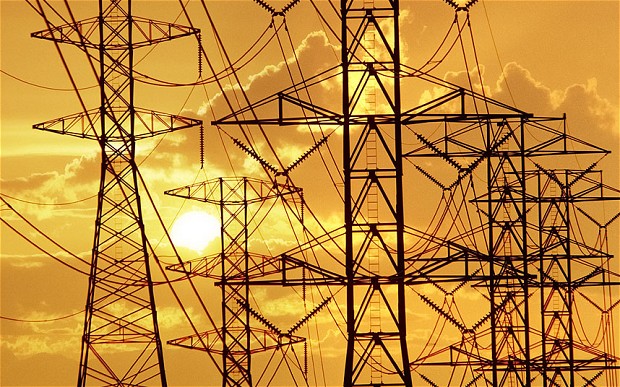 This year, of course, isn’t the first time UK consumers have experienced price hikes. On the contrary, they have been paying increasingly high rates since 2011—at least rates that were increasing more drastically than Germany’s increased rates. As the two nations compare each other’s rates, UK consumers might want to look in another direction since German consumers are decidedly enjoying greener pastures, so to speak.
Eye on the Prize
Rates aside, and it’s certainly tough to ignore them, the UK has its work cut out for itself, particularly if it adheres to new policies targeted against coal. As Reuters reported earlier this year when it compared the two nations, it asserted, that “To increase its diversity and flexibility of supply, Britain could invest more in small-scale, modular capacity, with a natural advantage in energy from waste, and ramp up interconnection with neighbors as far-flung as Iceland”.
The UK may desperately need that interconnection, but for now, there’s little that may be done. Reuters reported comments made by Ofgem’s chief executive who stated, “Life could get very tight and uncomfortable around 2015 to 2019. We have a form of near-crisis for our power station stock in the next few years.”
Source: Originally published at https://www.bloglovin.com/ on October 15, 2019.