Magnus Ahlin who often refers to himself as ‘The Mark Zuckerberg of Nightlife’ launched Clubbable back in 2016 and it quickly became the VIP nightlife app people use to get in touch with the right people for guest list or table bookings. 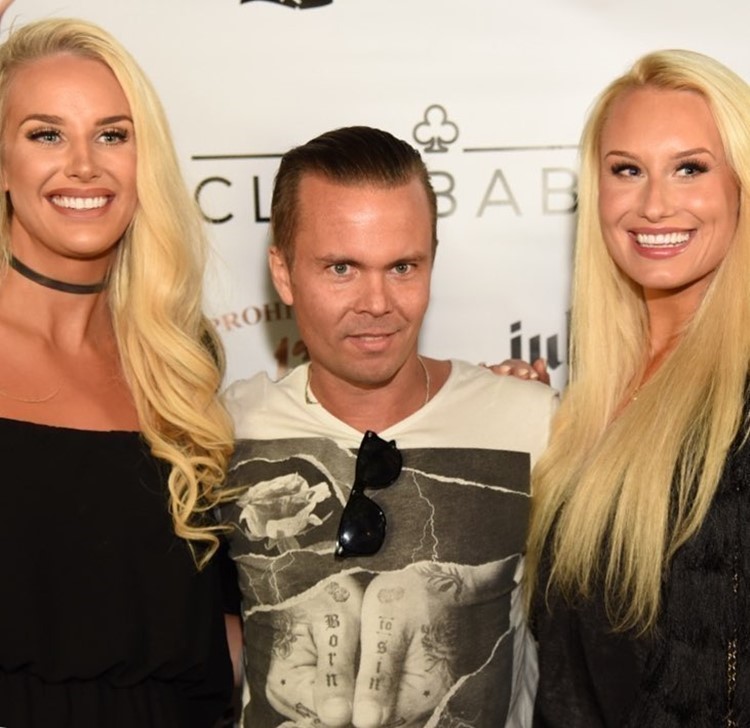 Now he is taking VIP nightlife to the next level by making sure that boys only VIP tables is a thing of the past. As a woman you can see all VIP table groups in your city in the app, look at their photos and request to join them. In the same way males can view all girls only groups and invite them to go into the club together and party at your table.

Joining a VIP group has the advantage of being able to arrive late, skip the queue, enter a already happening club and drink premium drinks such as Champagne with a bunch of well off good looking guys that you have chosen.

If you are a man and have had expensive VIP tables at high end nightclubs before thinking that just having an expensive table will alone make your table pile up with pretty ladies you probably now know that this is rarely the case since 99% of the girls at a VIP nightclub has arrived early with promoters and are already drinking at the promoters table. That plus the fact that there are 20 other tables of boys eager to invite any ladies to their table for a drink.

As a man it always looks way better and is a lot more fun arriving together with some gorgeous ladies and the party rule number one goes: Always arrive with girls! 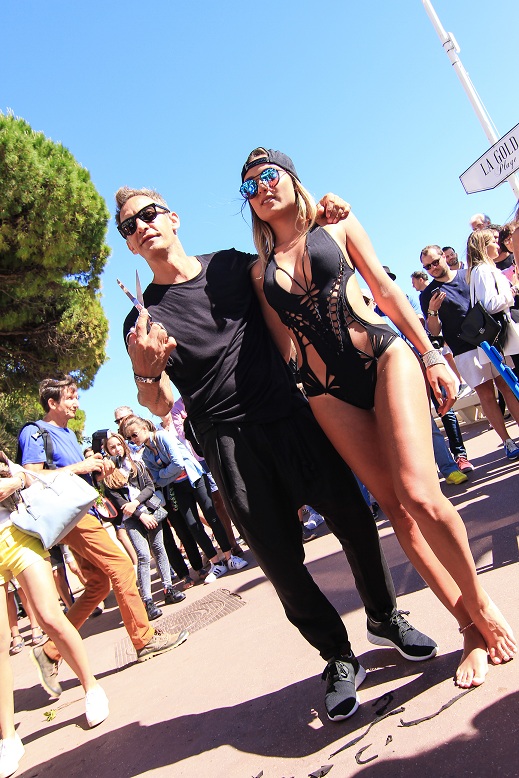 Now with the new ​"Join VIP Table"​feature from Clubbable this could not have been easier. Just look at their pictures and press the invite button. The girls will receive your offer to join your table in the same way as they receive offers of guest list from promoters. The girls then have a look at your pictures and most often click Accept when they get such offers.

Initially ​Clubbable​ focused on solving the old mess of having to know a promoter to get on the guest list and promoter table at a specific club by creating kind of like a marketplace for going out VIP. You simply had to ​pick a day you want to go out, invite some friends​ and optionally indicate what clubs you are interested in. Much like a chat group for going out a particular night which you probably would create anyway. As soon as that is done, all promoters and club managers in that city get notified instantly and will then have a look at your group to see if it is #clubbable​enough then if they like you they send tailored offers of guest list, usually including free drinks at the club and sometimes even perks like taxi, dinners and pre drinks are offered complimentary. You would then start getting lots of fun offers where you also can see the rating of the promoter by previous guests along with the true rating of the club, also by previous guests (club ratings on other sites are usually only done by people who did not get in while Clubbable only let people who actually did get in rate the clubs).

While getting on the guest list and getting free drinks at the promoter table is a really good deal that most girls do not even know about, it comes with the downside that you usually have to arrive really early, queue for a bit, enter a club that has not really taken off yet, be limited to vodka with cranberry/orange juice at the promoter table.

Joining a group of guys at their table comes with no strings attached and the boys better be on their best behaviour and entertaining to keep invited ladies at the table. Especially since the ladies get to rate the VIP table group which will struggle to do this again if they get a bad rating.

Ladies first is a motto that goes hand in hand with being #clubbable hence the focus from Clubbable to ensure ladies all over the world now have easy access to promoters in currently over 30 party cities across the globe at the touch of a button. After that they did the same thing for VIP tables: You create your group for going out and in the same manner tailored quotes for how much you would need to spend drops in.

Wait a minute, girls might also want to book tables, you say. They sure do. Especially for special occasions like Birthdays and hen-dos(=English for bachelorette parties). A group of ladies usually get way better quotes at VIP tables from the clubs.

What about getting on the guest list if you are a guy then? Unfortunately unless you have friends who works at the club that are willing to put you on the guest list the only chance is if you can get a group of hot girls together. Even though Clubbable warns of the fact that male heavy groups are not likely to get any offers some still attempt to do this in the app. This rarely works and they also miss out on the opportunity to invite girls to join their table.

Clubbable has since the big ​launch party at DSTRKT nightclub in London​ with the ​biggest magician on YouTube Julien Magic​ (DSTRKT has since then ​closed under dramatic circumstances​) thrown another party each year. The most recent one was in ​Los Angels to celebrate the US launch ​with Andrew Cole and many celebrities in March 2018. Before that was at the prestigious ​film festival in Cannes​on 2017 featuring famous YouTuber Adam Saaks cutting swimsuits on models ​and got ranked the​ 2nd best thing to do in Cannes at the film festival by the Huffington Post​.

The next really big one that is planned is to run a “Clubbable villa” for a week in ​Ibiza​ in the summer of 2019. To not miss out on a spot for that make sure to subscribe to their ​Instagram and ​Facebook ​account for updates.

This sounds like too much fun to miss out on right? So what are you waiting for? Download the Clubbable app NOW which is available for both ​iPhone​ and ​Android

If you are a promoter or a club manager you should definitely apply for ​promoter access​ in the app to be able to see all the groups who want to go out and to then offer the ones you like prices VIP tables and guest list.