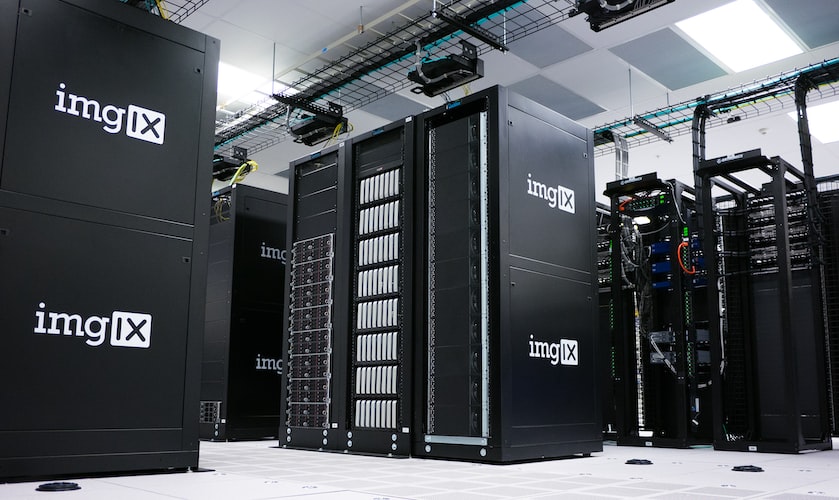 The data centers in the United States utilize over 90 billion kilowatt-hours of power a year, requiring around 34 gigantic (500-megawatt) power plants. In many states, these power plants use dirty coal or CO2-emitting natural gas plants. Global data centers utilized around 416 terawatt-hours (4.16 x 1014 watthours), or about 3% of the total power in 2016, almost 40% more than the whole United Kingdom. Yet, what adds to the dilemma is the fact that this utilization will increase twofold (2x) in the years to come.

U.S. government data centers are vulnerable to this trend, too. In 2016, the Data Center Optimization Initiative (DCOI) advised federal agencies to decrease the expenses of physical data centers by 25% or more before the end of the 2018 fiscal year. This isn't a command for conservation and productivity; all things considered, it's a significant move to the cloud - moving the resource burden of 11,700 government data centers elsewhere.

Be that as it may, the explosion of artificial intelligence and internet-connected gadgets will change the whole landscape, bringing forth a realm of energy-efficient data centers.

“AI is the future, and AI is eager for processing power. IoT (Internet of Things) is projected to surpass 20 billion gadgets, and this number will continue to expand. Given there are right now 10 billion internet-connected gadgets, multiplying that to 20 billion will require huge increases to our data center computing capacity, which will significantly increase our power utilization,” says Troy Helming, Founder of Pristine Sun Corporation, a company that develops, construct, own & operate utility-scale solar farms. “There is no way we can build enough conventional fossil-fuel-fired power plants needed to supply power to double the number of data centers in time. This requires us to meet this need another way,” he says.

As an advocate of clean energy, Troy Helming is a distinguished authority on renewable resources. He has spoken on PBS numerous times, the Public Eye Radio show regarding environmentalism and has been invited as a guest speaker at hundreds of energy conferences since the 1990s, most recently at GEOS 490, Seminar in the Geosciences: Renewable Energy and the Environment. Below, the accomplished entrepreneur talks about how innovation can bring about an energy-efficient future of data centers.

AI, Innovation, and Technology Brings Hope For the Fate of Data Centers

In the course of the past decade, the power usage effectiveness (PUE) - the ratio of the total power needed to run a whole office versus the direct power engaged with commute and capacity – of the data centers has diminished. Google currently keeps a great PUE of 1.12 across the entirety of its data centers, including all wellsprings of overhead, which is extremely near the hypothetically ideal PUE of 1.0. This implies that there remains hope for the future.

Notwithstanding where we stand with center power utilization today and the power delivery barriers related to multiplying data centers capacity in the following years, Troy Helming, predicts a better future. Despite the fact that more than 80% of the world's energy actually comes from fossil fuels, rising energy costs are inevitable, since fossil fuels are an extraction-type business.

”Renewable energy is a technology business. In technology, costs fall with scale, volume & time. With extraction, costs rise over time, with peaks & valleys of course. So there is no way that an extraction business can compete with a technology business – over time. However, to meet this massive need of a doubling of our energy-hungry data centers, we will have to build up to 300 new transmission lines to unlock the stranded capacity of the best wind and solar energy resources. Our underinvestment in infrastructure in the USA will probably not change at any point in the near future unless the US government can pass a sweeping infrastructure bill that’s more than just a bandaid,” says Helming.

“Yet, I am hopeful about the chance for major process efficiency upgrades. Disruptive technologies on the process side will inevitably come to market soon, giving us quicker processing and structures that create more computational density per watt. We are presently stuck with structures on the energy side of data centers from 40 years ago. This status quo won't fulfill mankind's unquenchable hunger for significantly more & faster processing, or considerably more energy-efficient processing,” says Helming.

Troy Helming further reveals that efficiency innovation is on the verge of happening. Despite a particularly solid market pull, it is inescapable. In all honesty, the lone thing left to improve is the process side of the equation. “We have effectively improved everything around architecture, and further upgrades outside computation are presently contributing just little and gradual enhancements to overall data center efficiency and performance,” he says.

“Renewable energy, and in particular solar & wind power, are up to the task to meet these huge power needs of the rapidly growing data center industry. However, to solve the transmission grid problem and add new transmission lines, I believe we’ll have to change the way we think about power lines. We need to find a way to force ourselves to put them underground. Above ground, these lines are ugly, take up valuable land that could be better used for other purposes. As we’ve seen recently, power lines cause wildfires when they sag and touch trees. Furthermore, they are vulnerable to being damaged by storms, vandalism, terrorist or war-time threats, EMP or coronal mass ejection events, and other risks. Data centers cannot afford for the power to go down, especially for the extended periods of time that it takes to repair or replace large substation equipment like transformers.  Most large transformers are custom-built – by companies that no longer operate in North America – and take an average of 18-24 months to be manufactured. Our modern economy cannot afford that level of risk. But we must ‘bite the bullet’ and decide as a society to invest in undergrounding our critical infrasctructure like power lines,” urges Mr. Helming, also known as the solar ninja.

In June 1956, Eisenhower signed the Federal Aid Highway Act of 1956 into law. Under the act, the federal government would pay for 90 percent of the cost of construction of Interstate Highways. Each Interstate Highway was required to be a freeway with at least four lanes and no at-grade crossings.

As published in the Washington Post, “The country has not had a real infrastructure bill since Dwight Eisenhower set up the highway system. This could do more for American manufacturing and blue-collar jobs than anything else,” said former Pennsylvania governor Ed Rendell (D), a proponent of infrastructure spending. “It’s crucial not just for Biden’s legacy but for the legacy of the American government in the next decade. It’s a seminal moment for the country."

Troy Helming concludes, “We haven’t made a major national commitment to infrastructure in over 60 years. It’s high time we made this a priority to stimulate our economy and set up the next few generations to be remain a world economic power. Without such an investment, I’m afraid we’ll become just one more dominant society to fall by the wayside and be relegated to follow rather than lead.”