Shell: Hydrogen is a Very Effective Way of Storing Power for Long Periods of Time

by Rudy P. SysAdmin at howtofindthemoney
As we learn in our overarching interview with Shell Hydrogen, the Shell group has both a passion and portfolio for hydrogen energy that pierces perceptions of old. It has a clear commitment to clean energies and hydrogen in particular, backed up by an ever-growing footprint of projects on the ground and confirmed investments.
In its General Manager of Shell Hydrogen, Oliver Bishop, it also has a keen advocate for the clean energies transition and the ‘hugely desirable’ role that hydrogen has to play in this.
Bishop has had the famous Shell logo on his chest for more than 20 years, working in a number of roles across the group in that timeframe and amassing a great insight into both the hydrogen energy movement and the traditional energy landscape. He has been the General Manager of Shell Hydrogen since early 2013, and exudes a very composed excitement for the role that hydrogen has to play across almost all sectors and walks of life.
One of the key applications in this mix is of course mobility – whether that means cars, buses, trains or trucks. 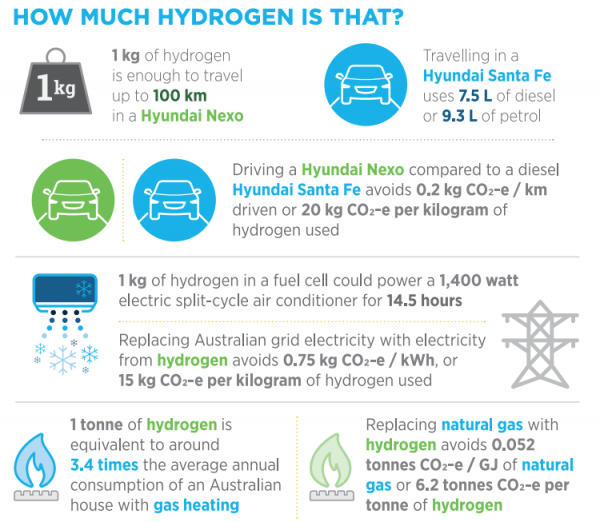