During the recent Tokyo Game Show, Sega surprised everyone by disclosing a curious project named Virtua Fighter x esports. The announcement was accompanied by old footage of competitions; however, the company did not explicitly clarify what the project is about. It is hard not to think of Virtua Fighter comeback, but there is no official clarification yet. It is also possible that it might only be a tournament of the remaining games so therefore Virtua Fighter fans should not get their hopes high. 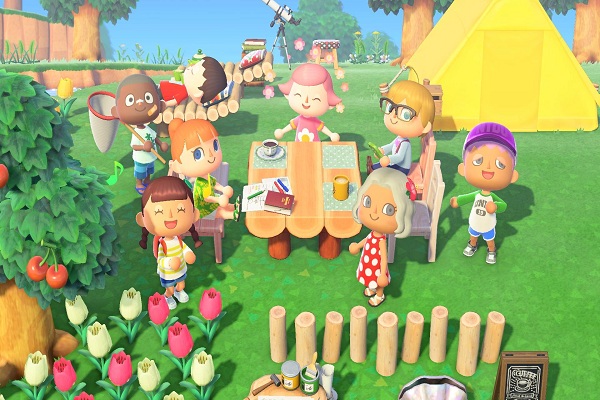 It’s been more than a decade since Sega has been completely ignoring the once-famous Virtua Fighter series. The previous release came all the way back in 2012 when Virtua Fighter 5: Final Showdown was released on Xbox 360 and PlayStation 3. However, this is not out of the ordinary for the video game industry. But it was quite depressing to see a series that has been as successful as Virtua Fighter to go away. The franchise had been very crucial in familiarizing 3D fighting games, and it is a positive sign that Sega has acknowledged the once-famous game series. Virtua Fighter was one of the earliest games of the fighting genre, and it introduced its fans with some of the now-famous competitors in its tournaments. Even if we might not see Virtua Fighter 6, it will be great if Sega renews the support for earlier Virtua Fighter games. There is no doubt that a large number of its fans will be excited to join if the company gives them the option.

If Sega is really planning for the release of a new Virtua Fighter game, then the recent announcement can backfire. As far as the fighting gaming community is concerned, it is not a smart move to project a game as an eSport. Although the community does not have mistrust on the eSport industry, making such announcements can put the eventual launch on a wrong footing and therefore might backfire eventually. To sell a game as esport is a huge mistake since it is not even a genre. No successful game was ever made with the hope of marketing them through competition, and the most prominent example of this is games like Capcom Vs SNK 2, Street Fighter II, Marvel vs Capcom 2. They earned their place because they were incredible games that were able to survive the competition and outshine every other game.

As far as competitive video gaming is concerned, they require excellent gaming experience before one can think of big checks. Sega might initially be successful in drawing Virtua Fighter fans to the newer version of the game. Still, since the game is not made with gaming experience in mind, fans won’t stick with the game long enough to become a commercial success. The almost decade long absence of the franchise is also going to go against the company’s interests. If the announcement really does eventually lead to the release of Virtua Fighter 6, then it would be wrong to get your hopes high as a fan since the misplaced priorities will always go against the development of a worthy game.