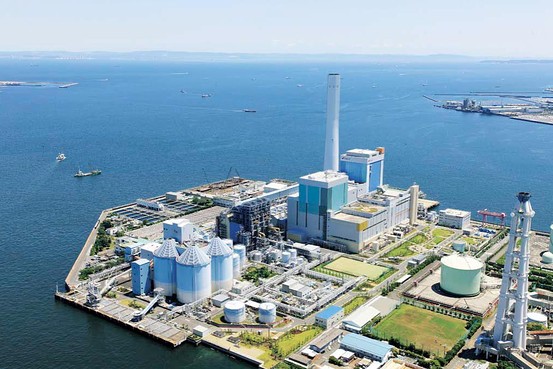 The LETI project is estimated to cost P60 billion, with construction scheduled start in July 2021. Commercial operation is expected by July 2025. It will be located adjacent to CLPPC coal plant.
SMC said the power plants would contribute to increased reliability and resiliency of the Luzon grid and help stimulate the local and provincial economy.
“Given the country’s rapidly growing economy, the proposed power project will augment the demand for reliable and affordable baseload power supply. The proposed power plant will not only supply enough electricity to Filipino households and businesses but will also contribute to the national development,” it said.
The projects will provide employment opportunities to the working age population of Pagbilao and neighboring municipalities during the construction period and during the plant’s commercial operation.
The local government units will also benefit through revenue sharing and local taxes.
SMC said the power plants will operate in an environmentally responsible manner. Pollution control devices and processes will be installed to meet the Department of Environment and Natural Resources standards.
“The supercritical technology yields higher thermal efficiency compared to sub-critical types, hence the environment impact would be lessened in comparison to less efficient sub-critical unit of same output,” documents stated.
Both LETI and CLPPC submitted separate documents to the Environment Management Bureau of DENR for public scoping on March 25 but was suspended because of the coronavirus disease 2019 outbreak.
The 10 largest coal producers and exporters in Indonesia:
Click Here! Top Clean Coal Contractors for Power Plant, Gasification, Liquefaction and Emission Control System
Source: Manila Standard