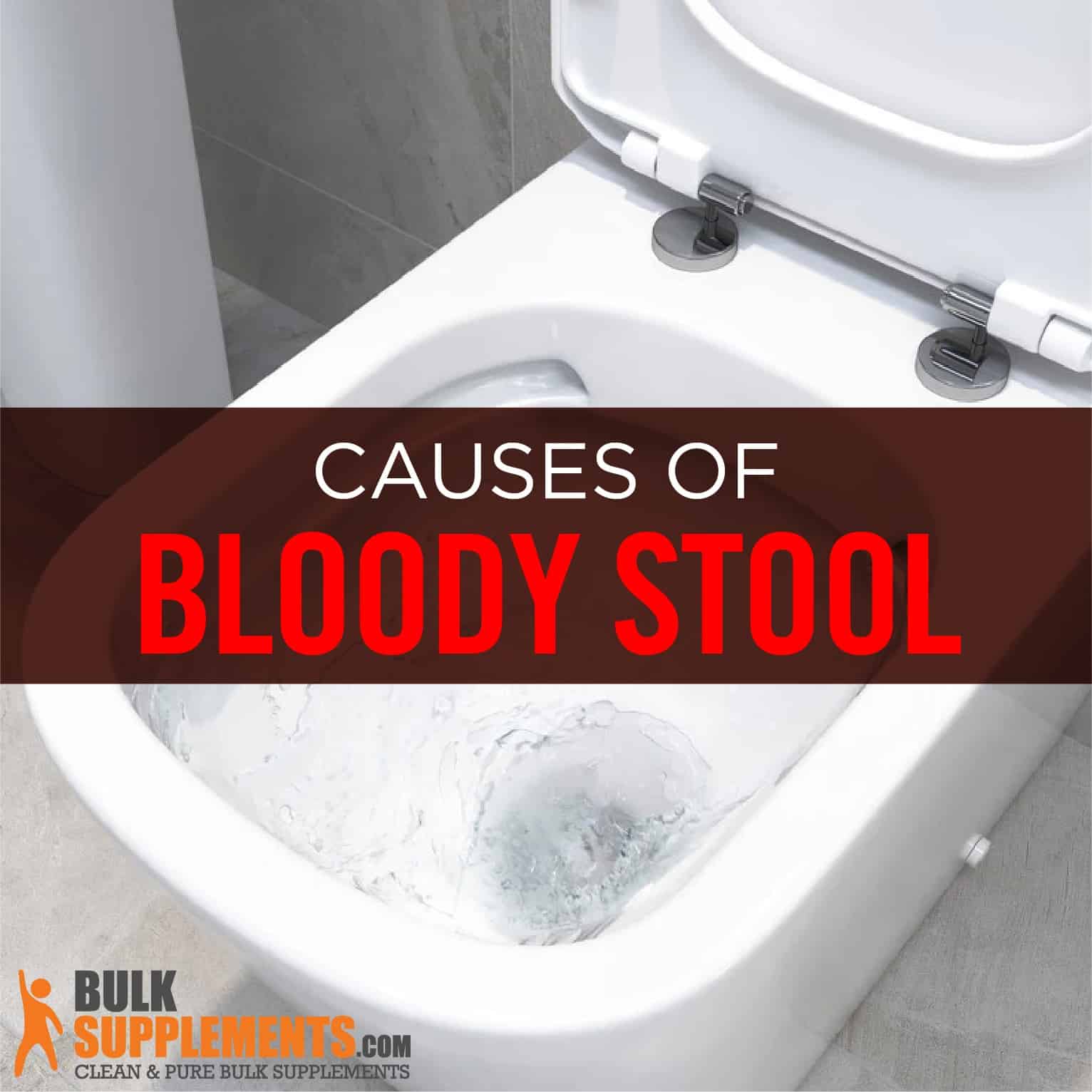 What is Rectal Bleeding?

Rectal bleeding, or hematochezia, refers to bleeding through the anus. The blood is often accompanied by stool and it may even form blood clots. In most cases, the source of bleeding is the colon, anus or rectum and it also may be related to diarrhea.

Some patients may experience bleeding that is black, sticky and foul-smelling. This type of bleeding is called melena. Melena occurs when the bleeding is in the colon and if bacteria digests it on the way down. Therefore, melena indicates that the source of the bleeding is the stomach, duodenum or the small intestines. However, the source may also be in the right colon.

In some cases, patients experiencing melena may also vomit. The vomit may be bright red or brown and it may look like coffee grounds. However, some food and antibiotic medications may give the stool a red or blackish appearance and patients may confuse this with melena.

Rectal bleeding may come with other symptoms depending on the location of the bleeding. If there is massive, sudden bleeding, the patient may experience weakness, dizziness, shortness of breath and abdominal discomfort or cramping. The patient’s blood pressure may also drop and they may have pale-looking skin.

Hemorrhoid treatment involves prescribed pain relief medication, stool softeners or bulking agents. In some cases, the swollen veins may form clots, which may cause pain and may require surgery to remove the thrombosis.

Dark red or maroon stool is a common symptom of diverticulosis. This condition is usually painless and asymptomatic, but when it does cause pain, the patient usually feels it in the lower left side of the abdomen. Other symptoms include constant bleeding, fever and stomach pain. This condition is usually treated by eating more fiber-rich foods. However, severe cases may require surgery.

Another common cause of rectal bleeding is inflammatory bowel disease (IBD). Most commonly, it affects patients in their 20s or 30s. The most common types of IBD that cause rectal bleeding are Crohn’s disease and ulcerative colitis. Inflammation may cause small to moderate amounts of bright red blood in the rectum. Oftentimes, it is mixed with stool or mucus. Fever and abdominal cramping and pain are also associated with IBD. Bowel rest and steroid therapy can help relieve it.

This condition causes inflammation in the veins and capillaries in the walls of the colon (x). The inflamed areas may become fragile and start to bleed. Angiodysplasia is more common in older adults.

Sometimes, rectal bleeding can result from injury and if this is the case, it should be a serious concern. For example, a gunshot wound or a foreign object inserted into the rectum can cause trauma. This type of bleeding can cause extensive infection or massive blood loss. Rectal bleeding as a result of trauma requires immediate medical attention.

The stomach and duodenum are two of the most common sources of internal bleeding that cause bloody stool. For example, if a patient swallows a foreign object, it may cause stomach injuries. When there is a tear in the mucous membrane where the esophagus meets the stomach lining, it causes Mallory-Weiss syndrome, which may cause rectal bleeding. But the most common cause of these tears is forceful vomiting.

This is a very rare condition characterized by a bulge in the small intestine. It develops in fetuses very early in pregnancy. The vitelline duct connects the fetus to the yolk sac and it is usually absorbed seven weeks into gestation. If it isn’t fully absorbed, the fetus develops a Meckel’s diverticulum that contains cells from the stomach and the pancreas. The stomach cells release acid, which can cause ulcers and bleeding.

The symptoms usually develop by the time the child is a year old and usually include bloody stool from the ulcers in the small intestine. Meckel’s diverticulum may also cause abdominal pain, diverticulitis and bowel obstructions that cause stomach cramps, diarrhea, constipation, vomiting and bloating. Anyone can have a Meckel’s diverticulum, but it is most common in older children. Adult patients can develop tumors, although it is rare.

If a child experiences rectal bleeding, please take it seriously. Some children may require immediate hospitalization for evaluation. The main cause of rectal bleeding in children is intussusception, which causes one part of the bowel to slide into another part. It blocks the bowel and can cause intestinal swelling and bleeding. It may also cut off blood supply to the intestine and destroy the bowel. Intussusception usually occurs within the first year of a child’s life.

When to Seek Medical Attention

Mild and occasional rectal bleeding is common and usually does not need medical treatment. However, it may also indicate a serious medical condition. To be safe, it is best to seek immediate medical attention if the bleeding is accompanied by:

The cause and source of the bleeding determine the treatment. However, if the patient does not know the cause of the bleeding, the first thing the doctor will do is ask about the patient’s medical history. The doctor may also recommend additional tests depending on the severity and the accompanying symptoms. Significant blood loss may require hospitalization. Patients may also be hospitalized if the bleeding has not stopped or if their vital signs do not return to normal.

Home remedies may minimize rectal bleeding, such as rectal ointments (x). If the symptoms persist, see a doctor for immediate evaluation and treatment. Home care remedies that may prevent or manage the sources of rectal bleeding include:

Derived from plantago ovata seeds, psyllium husk grows all over the world and acts as a natural laxative, absorbing water and moving waste through the digestive system. According to studies, it may help relieve constipation and ease diarrhea. As a dietary supplement, the recommended dosage for psyllium husk is 5 grams (about 1 tbs.) one to three times per day with water unless a physician recommends a different dosage.

From the plant Linum usitatissimum, flaxseed is a natural plant-based protein. It hosts manganese and thiamine and also has fiber in its outer seeds. When a patient consumes flaxseeds with water, they expand in the stomach and break down in the digestive system and bind with cholesterol in the intestines. Take one to three flaxseed oil softgels per day with food, unless a doctor advises otherwise.

The location and severity of the bleeding also determine the treatment. In some cases, the patient may require surgery to treat the underlying condition. See a doctor immediately if the bleeding is a result of trauma or if the condition causes fever, nausea, vomiting, weight loss, excessive abdominal pain or if the patient coughs up blood. Also, supplements may be able to promote healthy digestion and prevent bowel changes as well as some of the GI problems that cause rectal bleeding. However, supplements are not an adequate medical treatment. Always seek medical advice and consult a doctor before starting a supplement regimen.