Nick Szabo is a computer scientist, legal professional and a living legend in both the cryptocurrency and cryptography worlds for several reasons. While he has other significant accomplishments, he is most popularly known for his creation of smart contracts and Bit Gold, a theoretical predecessor to Bitcoin core.

He graduated from the University of Washington in 1989 as a computer scientist and, not long after, developed an interest in law. His interests cut across money and its origins as well as economic and legal history.

Szabo has been a fixture in the analysis of digital currency since Bitcoin was created and is good friends with Hal Finney, the first person to receive a bitcoin transaction. His extensive knowledge of cryptography, as well as legal matters, has led people to name him the father of smart contracts. The Ethereum blockchain protocol, which involves smart contracts on a fundamental level, would not be the same without the work of Szabo.

Nick Szabo’s creation of Bit Gold and smart contracts has prompted the public to speculate that he might be Satoshi Nakamoto, the creator of Bitcoin. In fact, Dr. Jack Grieve, an Aston University professor, examined Nick Szabo’s writing and compared it to text from the original Bitcoin paper by Nakamoto. According to Dr. Grieve, there’s a considerable chance that Szabo is indeed the mysterious inventor of Bitcoin. However, Szabo has refuted the claims, stating that he did not invent Bitcoin.

Szabo often documents his thoughts and ideas concerning the finance industry and other professional interests on his blog called “Unenumerated.” Despite the blog, little to no personal information about him exists online.

Although very little is known about Nick Szabo, he has been known to give public lectures, work on projects with other people and actively share his thoughts through social media. While his origin and other parts of his personal life are obscure, his expertise in the technology and finance industry is well known.

According to Satoshi Nakamoto in a 2010 forum post, Bitcoin was built on Wei Dai’s b-money proposal on Cypherpunks and Nick Szabo’s Bit Gold proposal in 1998. Bit Gold is a decentralized store of value and has been termed a defining point in cryptocurrency as it is known today.

Szabo described Bit Gold as a system for use “not only as a payment scheme but also as a long-term store of value independent of any trusted authority.” This description appeared in the draft of a whitepaper, for theorizing the existence of a decentralized currency, which was never published.

Szabo also published a blog post citing the shortcomings of money. These shortcomings include the need for third-party trust when determining the value of money and the pitfalls of using metals like gold as a means of exchange. In the blog post, Szabo opined that the existence of a protocol that allowed the creation of costly bits that could not be forged would be the first step to decentralization. This protocol would also implement the secure storage and transfer of these bits, minimizing the need for third-party trust in the process, and so, Bit Gold was born.

“Bit” stands for data being sent and received and “Gold” stands for the fact that systems that emulate the qualities of precious metals, especially scarcity, serve as better commodities. Bit Gold theoretically would fulfill those conditions for decentralization by validation through a functioning proof-of-work mechanism.

As theorized by Szabo, Bit Gold would have worked in the following way:

A challenge string, which is a publicly viewable string of bits, is created followed by the generation of a proof-of-work string from the challenge strings. A benchmark function would facilitate this generation.

The challenge string as well as the generated, timestamped proof-of-work string are added to the Bit Gold registry. Due to the distribution of the network, the operation of the registry is shared between different servers.

The current Bit Gold string provides the challenge bits for the next one.

Confirmation of string ownership records can be carried out by checking the registry which contains titles that cannot be forged.

To prove that a Bit Gold string is valuable, challenge bits, timestamps, and the proof-of-work can be verified. The entire process would be facilitated by decentralized software to make it easier to use.

Unfortunately, Bit Gold was never developed like Bitcoin due to trust issues with distribution and machine architecture. The paper, which would later serve as the inspiration to Bitcoin’s creators, basically describes the idea of Bitcoin in a step-by-step process. This shows that Bitcoin did not just show up out of the blue; instead, it was constructed from blueprints that had already been laid down by people like Nick Szabo. 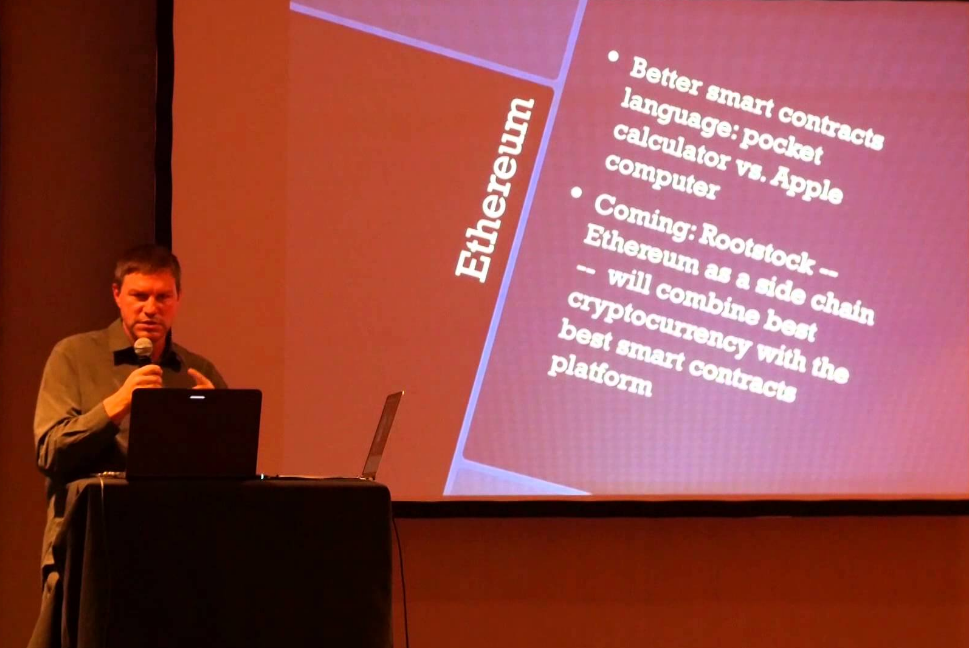 Smart contracts are contractual agreements written in code that facilitate certain specified transactions between digital users online. They are situated on a blockchain network, self-executing and eliminating the need for a third party. These contracts can be used for almost any type of transaction including trade, escrow, and insurance. The use of blockchain smart contracts has cut across several industries including finance, real estate, and software development.

On the blockchain, smart contracts act as "if-then" statements with specific instructions to carry out preset actions if the corresponding conditions are met. Each contract is run across every node on the blockchain in a genuinely decentralized manner.

For example, a user may decide to purchase a new car. To do this, a smart contract is set up with instructions that if the user pays a certain amount of a token, then the contract will send them ownership documents.

There are four main functions of smart contracts:

Through his technological experience and dedication, Nick Szabo cleared the path for highly evolved innovation in the field of cryptocurrency. His work on smart contracts and Bit Gold led to significant advances in the area. Without his research and proposals, the protocols of Bitcoin and Ethereum, the two largest cryptocurrencies, may have been different today. Smart contracts have become increasingly popular along with the developers who make them.  Szabo has given the world a different way to look at money and will always be credited as the cryptocurrency legend he is.

This article was brought to you by Bit.Rocket, a Bitcoin skill game to earn Bitcoin. Originally posted on MintDice.com.