Medical treatment in Australia: constant check-ups and a personal approach

On the "green continent," it is customary to trust both doctors and all medicine in general - and this is absolutely deserved. Australian medicine is in many ways similar to American medicine, but there are some differences, more on this on the https://www.nytimes.com/1956/11/18/archives/medicine-in-australia-a-survey-of-similarities-in-problems-of.html?searchResultPosition=1

A DOCTOR ON ALL HANDS

If the situation is not an emergency, the first step is to go to the family doctor, called the General Practitioner (GP). They have clinics - in fact, they are like our small district polyclinics. There are also hospitals,  where narrow specialists are already receiving who provide the whole range of medical services. You can make an appointment with your family doctor by phone or online on the hospital website. Usually, it is possible to make an appointment at the clinic nearest to you. If I need an appointment for today, then this is also possible, but, most likely, I will not have to go to our doctor since he  may already be busy

Family doctors know and can do a lot. Where highly specialized knowledge and hospital equipment are not required, they do everything themselves. And they give vaccinations, and take smears, decipher the test results, and lead the pregnancy. They also regularly examine their patients' skin (skin check) with the aim of early diagnosis of cancer - in Australia with its high solar activity, this is very important. If necessary, the family doctor can perform an operation to remove suspicious moles under local anesthesia.

The GP is the first level of Australian medicine, and only through a family doctor can you  see  a specialist and get a referral for tests. This, by the way, has always been done without problems. For example, once a violent dermatitis bloomed on my face, and people in the supermarket were looking at me. My family doctor Yasin prescribed an ointment, but it didn't get better.

And then she did something beyond the power of many doctors. The doctor was not afraid to say: “I’m sure it’s dermatitis, but I’m not sure of its nature, so I don’t have an exact treatment regimen.” And she wrote out a referral to a dermatologist.

True, the queue for this specialist would be several weeks, and I don't like to wait. Therefore, knowing that some family doctors have additional certifications in certain areas of medicine, I found a general practitioner who specialized in dermatology. I managed to get anappointment three days later. I left the office with a prescription for antibiotics and ointment. Within five days, my rash was completely gone.

In the pharmacy, by the way, you can only buy vitamins, antihistamines, lozenges for a sore throat and some pain relievers without a prescription. For the rest, you need a prescription from a doctor, so self-medication will not work here. By the way, nursing opportunities in australia are very large.

EMERGENCY HELP INSTEAD OF "EMERGENCY"

If the case is urgent, then you go to Emergency - these are emergency departments at hospitals. In the worst situations, you can call an ambulance, but Medicare does not cover it, regardless of the severity of the incident. In our state (Victoria), the average cost of such a service is $1100. So if the patient is not dying, everyone gets to the emergency room on their own. Reception is on a first come, first served basis. We have been there several times.

Last year, in the spring, I woke up feeling that I was not breathing as easily as usual. The feeling was not pleasant, and I immediately called the clinic - I managed to make an appointment with the family doctor for an hour in the afternoon. But by 10 o'clock, I realized that even walking caused severe shortness of breath and something similar to choking. The nearest hospital is 10 minutes away from us. Without thinking twice, I called my husband at work and said that I was going to the hospital. I put my four-month-old son in a car seat in the car and drove off. 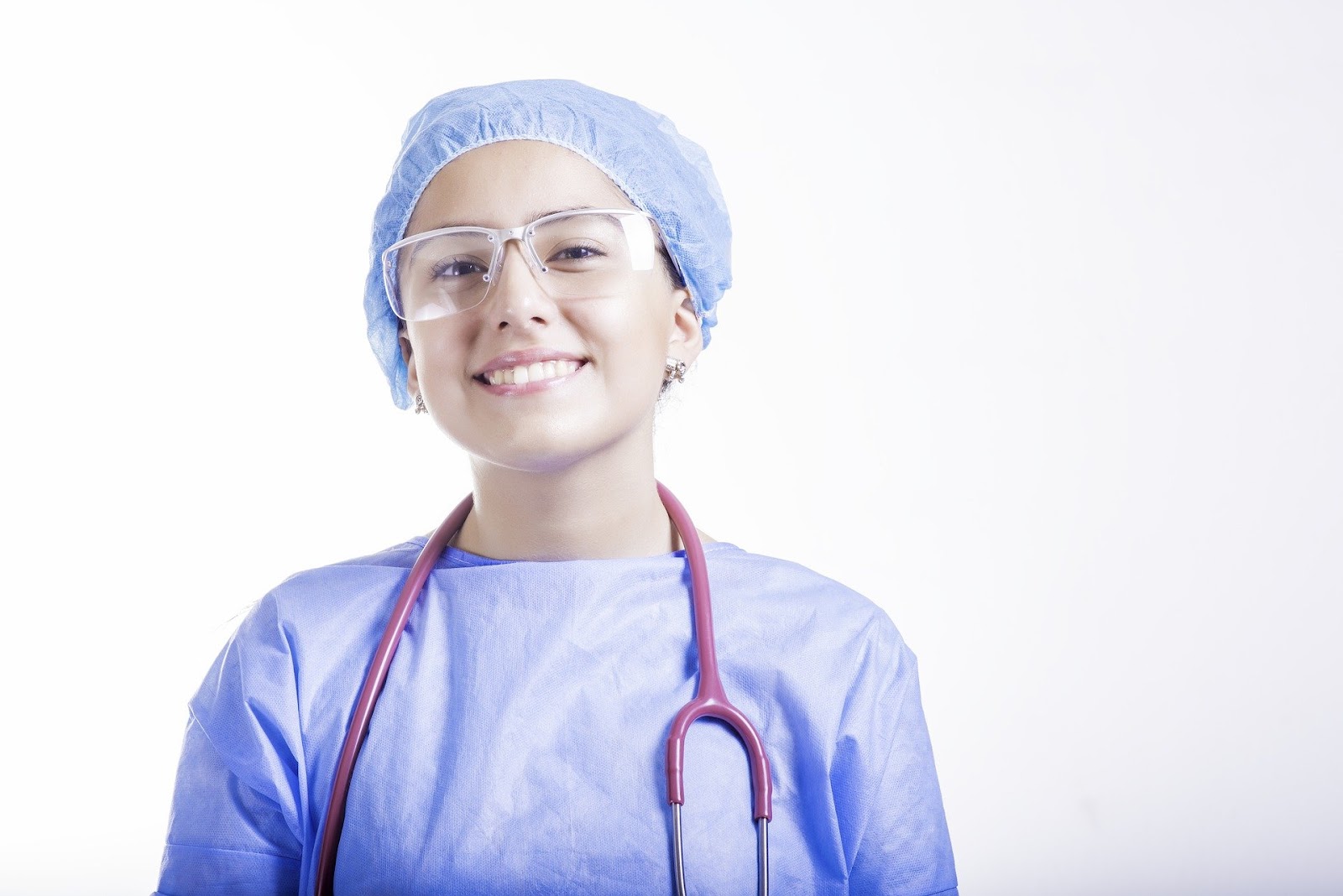 After about an hour, I felt much better. An hour later, the doctor said that I could go home: nothing threatened my health and recommend that I make an appointment with a family doctor to get detailed advice and a prescription for medications if allergies or asthma symptoms appear. Before you are released from the Emergency Room, they usually ask you  to sit for 20-30 minutes in the waiting area to make sure that everything is fine with you.

And so, while I was waiting for the final release, I watched the room where I was being cleaned. The orderlies removed all bedding, wiped the mattress and pillow, which turned out to be oilcloth, put on fresh sheets, wiped the floor, removed the debris, checked the supplies of disposable gloves and syringes, and began to wipe down the equipment.

At that moment, I looked at the “clothespin” that is put on the finger to measure the oxygen level. In my head still flashed “I wonder how many bacteria are there because there are so many fingers sticking there,” and then one of the nurses took out an antibacterial napkin and wiped the clothespin inside. My hygiene questions in Australian hospitals disappeared.