Labor Day 2020 and Price Of Bitcoin

Labor Day 2020 has just passed and Bitcoin prices, which have held steady over the past few months are beginning to fluctuate. This is keeping both buyers and holders on their toes. So why the change? And what does it have to do with the American holiday Labor Day?

This History of Labor Day

Many Americans who love and celebrate the holiday Labor Day actually have no idea why it was created or what it stands for. Labor Day was created in 1887 and first celebrated only in the state of Oregon. Shortly after, four more states, Colorado, Massachusetts, New Jersey, and New York followed, each passing the national holiday into law. By the year 1894, there were 23 states observing this new holiday.

Historical Records show that Peter J. Maguire, a union carpenter, was the one who created the holiday, however, there is some controversy surrounding this fact and people will argue it was actually Matthew Maguire whom founded the holiday. It isn’t likely they will solve this disagreement anytime soon and we may never know who actually founded the holiday. Since its inception, Labor Day traditionally meant parades, huge picnics, and massive fairs, but over the years has decreased to mostly mean a day off work and possibly a neighborhood block party or barbecue. Some American’s no longer observe Labor Day at all. 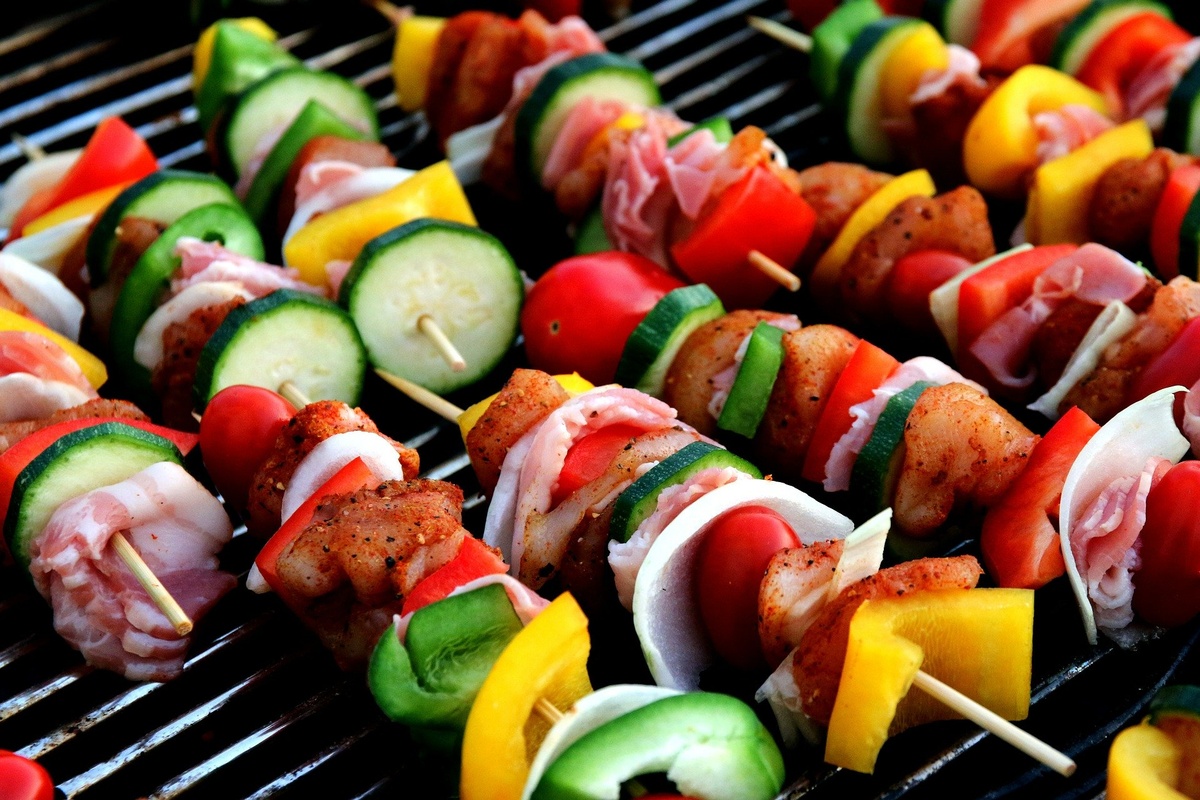 What is Labor Day?

This rather mundane government holiday was fought into existence by the labor unions to create a day to celebrate all of their hard work to bring forth their unions, which makes it the most juxtaposed holiday of the modern area. Because while banks, financial institutions, and government workers all get this holiday off, most of the workers who work in labor union jobs such as flight attendants, police officers, and nurses, usually have to work, which doesn’t seem fair. In fact, the only unionized jobs which are guaranteed the holiday off are those who work in education, and who knows how long that will last. Labor Day in and of itself is a bit of a dying holiday, especially as Americans begin to come away from unionized labor. Most Americans don’t even know what Labor Day is, rather they just think of it as the same as Memorial Day which is a date in May set aside to remember members of the United States military.

So, what does this all have to do with Bitcoin? On the most recent occurrence of this holiday, Labor Day 2020, Bitcoin took a huge dive immediately following the holiday. From right around $10,500 where it’s been holding quite steady, down to $9,500, the lowest we’ve seen in months. This wasn’t a huge surprise though, because in the week preceding the holiday, Bitcoin already dropped almost $2,000 in value from where it was previously holding steady at $12,000 and change. These events were the exact opposite of what the website Live Bitcoin News predicted that would happen. The well-known cryptocurrency news site released an article surrounding the holiday with the idea that the coming week would be good for Bitcoin and people would take the time to buy up many unsold units.

Well it is now September 14th, 2020 and I can tell you that that is not what happened. While Bitcoin has risen back to just above $10,000, it doesn’t seem to be climbing back towards that $12,000 valuation just yet. Live Bitcoin News assumed the lower price would entice many new investors which would end in a spike in price. They based this off of information from the previous Labor Day’s since the coin’s inception, where, historically, the coin has experienced a spike on the Monday bank holiday. However, I don’t think a holiday decline in price really appeals to those who aren’t already involved in Bitcoin. To the average person looking to start investing, a $10k price tag is still a bit out of their reach, even if it is technically discounted about 20% from its previous price, new investors just don’t look at things that way. Not only that, but the price drop reveals the instability of the coin, probably keeping the more conservative investors away. And let’s be honest, when you’re at a family barbecue celebrating a day you don’t really understand the meaning to, you’re probably more interested in that beer in your hand and the ribs on the grill rather than discussing your pending purchase of Bitcoin. 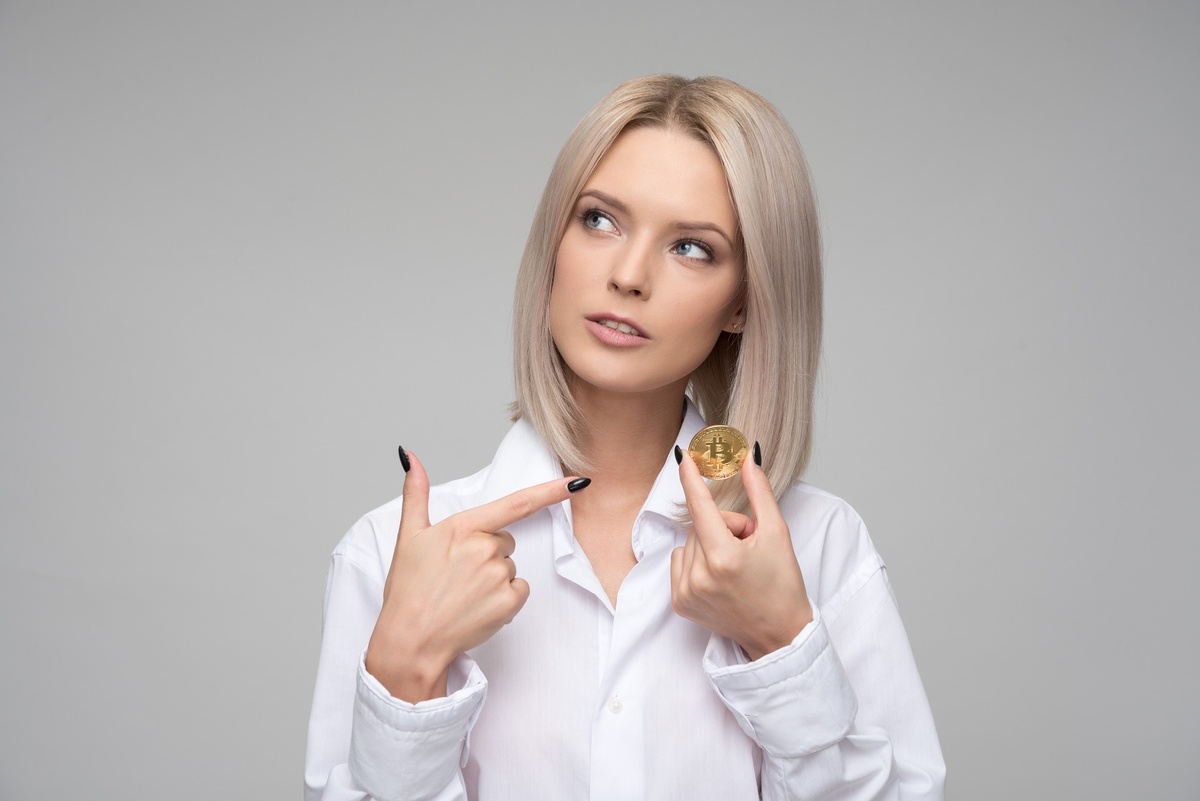 Predicting Bitcoin Based on Holidays

All of this information brings up the fact that no matter what you may think, it is nearly impossible to predict the movements of the unstable cryptocurrency world. Not only that, but it’s quite possible that the people who invest in cryptocurrency are much different than those who invest in the traditional stock market, and perhaps events which affect the stock market (such as holidays, events, and pandemics) may not affect the crypto market in the same way. It’s something that certainly needs more research, and time, before we start making any crazy prediction claims. One point which may be a large factor when it comes to holidays, is the fact that while the banks and stock market do close for them, the cryptocurrency market does not. This could lead to more transactions occurring on days where banks are typically closed and people don’t have any other options. But it’s quite unwise to bank your predictions of the market on this small notion.

The Future of Bitcoin

The future of Bitcoin truly is unknown, although different websites and investors may try to predict its future, there really is nothing backing these claims which they post. This doesn’t mean that Bitcoin won’t ‘reach the moon’ someday as many investors believe it will, and they could be right, the point is that you can’t bank on that fact. Investing in Bitcoin can be a very risky, albeit rewarding, decision, and it’s important to know all the information you can about a coin before you invest, whether that’s Bitcoin or an alt coin. If you’re new to the cryptocurrency world, the website MintDice has a number of free guides which can help educate you on different coins and how the cryptocurrency market works. Of course, we also live in an amazing day and age where you can ‘google’ anything learn more about any topic you may choose. Just make sure you trust the source you are getting your information from.

This article was brought to you by the best Bitcoin slots by MintDice - 100% Provably Fair. Originally posted on MintDice.com.