Browse Articles  »  Business  »  Invest In Prime Commercial Plots At This...

Invest In Prime Commercial Plots At This Coastal Development In Lagos, Nigeria 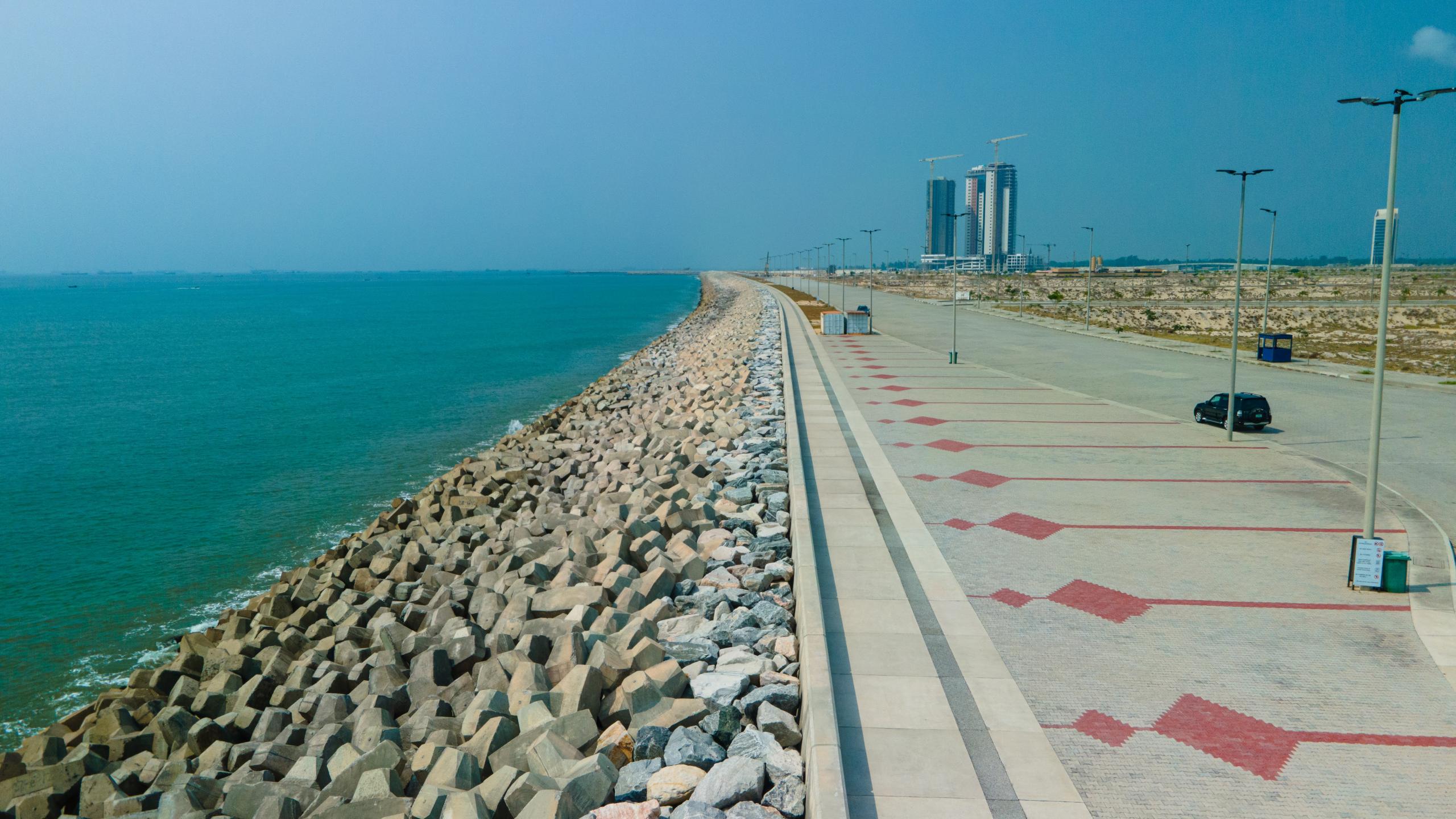 Why shouldn't "green" and Africa go together? After all, it's the youngest and fastest-growing continent in the world! The future is theirs to win!

Eko Atlantic, built to solve the chronic shortage of real estate in the world’s fastest-growing megacity while adhering to strict models of green infrastructure and materials, is now open for investment opportunities in both land and residential and commercial real estate projects. Standing on 10 million square metres of land reclaimed from the ocean and protected by an 8.5-kilometre long sea wall, the city is self-sufficient and sustainable.

You can check it out at https://www.ekoatlantic.com

This new city will give you an opportunity to capitalise on the country's growth and other emerging markets on the continent. It features cutting-edge urban planning, on-site electricity generation, safe drinking water, advanced telecommunications, wide roadways, and tree-lined streets. Notably, all developers within the city must adhere to the International Finance Corporation’s Green EDGE standard, which focuses on making developments more resource-efficient.

Nigeria is forecast by the UN to be the third-largest country in the world before 2050 owing to its fast-growing population. Its economy is generating a new wave of property buyers, ranging from bankers to fast food store owners. It has the largest economy on the continent and a track record of regional participation.

This new and eco-conscious city aims to unlock the growth potential for property development and future investment. The Great Wall of Lagos sea revetment, which is being built more than two kilometres offshore at eight-and-a-half metres above sea level, was engineered to withstand the most severe tidal surges forecast over the next 1,000 years. The design of the sustainable sea wall was tested to its’ limits in Copenhagen at the Danish Hydraulic Institute.

Eko City's roads have been created at a higher elevation to allow for a natural flow of stormwater drainage to its internal canal system via gravity. The use of gravitational force to transfer storm and wastewater removes the need for pumps. Roundabouts - rather than four-way intersections - have also been implemented by the city, ensuring a safer and more efficient traffic flow. Additionally, the city employs energy-efficient LED lighting in all streetlights for significant cost savings.

The project is privately funded by South Energyx Development FZE working in strategic partnership with the Lagos State Government and supported by the Federal Government of Nigeria. Notable national and international banks have also partnered with the project.

"This is the most impressive - and largest - feat of modern engineering I have ever witnessed," said a city spokesperson. "We were able to take a problem - housing shortages - and turn it into a truly next-generation, eco-friendly solution meeting the needs of residents, investors, and city planners. It’s a tremendous achievement."

"Eko Atlantic was initially built as a defence against coastal erosion for Victoria Island and parts of Lekki. The idea behind it was how we could reclaim all the land lost to coastal erosion in the past 100 years, create long-term protection, and then become a business centre for West Africa and eventually Africa". Ronald Chagoury Jr.

If you're an investor, the opportunities are mind-blowing: a fortified, green coastal city and global gateway with state-of-the-art infrastructure heading into mid-century?! Wow!

Go to https://www.ekoatlantic.com and see for yourself the marvel of design, engineering, and urban planning that serves as a symbol for the new Africa.