1. Impact of different climatic conditions on the operation of diesel generator sets:

Salt water and mist at the beach

The air contains corrosive gases such as sulfur dioxide.

2. The composition of the diesel generator set: 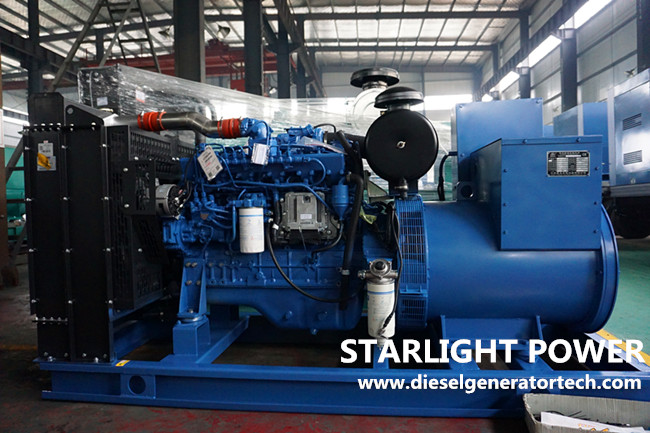 3. How long to replace three filters of diesel generator?

Air filter: 1000 hours, the replacement cycle can be shortened in a different environment.

Fuel filter: 50 hours replacement for the first time , usually 400 hours later. If the quality of the diesel used by users  is not good and the replacement cycle is shortened.

Oil filter: 50 hours of replacement for the first time, usually replacement after 200 hours.

4. How to identify the authenticity of the engine?

Appearance: For professionals who are familiar with the engine, the authenticity of the engine can be distinguished by the appearance, color, and overall color difference of the engine.

Identification: The diesel engine has the corresponding brand logo label.

Nameplate resolution: The nameplate on the engine is marked with the engine number. The cylinder and oil pump also have corresponding codes. Call the original factory to confirm the code, you can know the authenticity of the power.

I represents the grade to prevent the entry of solid foreign matter, the highest level is 6;

P stands for the level of water ingress prevention, the highest level is 8.

The theater level of the D.N Power generator is Class H. 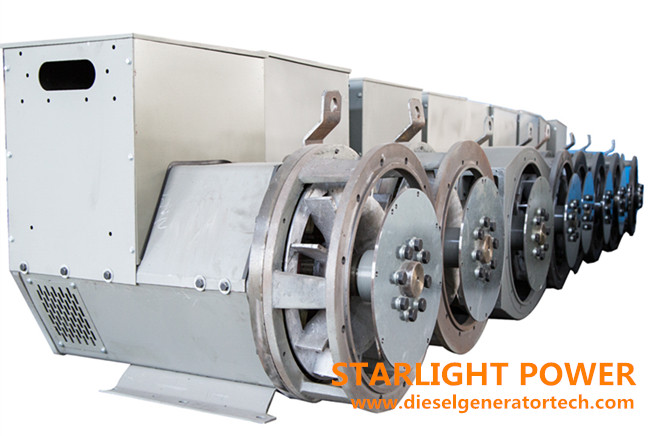 8. The purpose of parallel operation of diesel generator sets

12. Generators can be divided into several categories from energy

13. The main function of control system

Memory of various faults in operation

Can be connected to a computer, but the controller needs to have RS232, 485 port 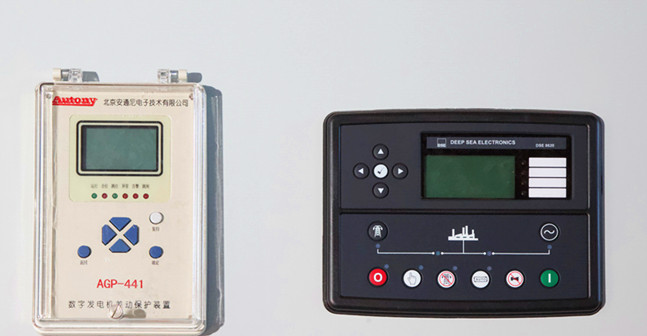 14. What happens when diesel generating sets are overloaded for a long time?

Genset is usually not overloaded during operation, but can withstand short-term overloads. If the overload time of the unit is too long (exceeding the rated power), Some conditions may occur.

15. What happens if the unit load is too low?

16. What should pay attention to when installing the exhaust system?

Generator set has its standard configurations, such as industrial muffler, flexible exhaust connection, and elbow. User can install exhaust system according to the supporting facilities provided by OEM manufacturer. However, you need to pay attention to the following points during installation:

1. Make sure the back pressure is lower than the maximum set (usually, not lower than 5Kpa.)

3. Leave room for contraction and expansion

17. When the diesel engine temperature is too high, is it feasible to add cooling water immediately?

Absolutely not, you need to wait until the engine is naturally cooled to normal temperature before adding cooling water. If the cooling water is added to the diesel engine under the conditions of lack of water and is overheating, the cylinder head, cylinder liner, and cylinder block will be cracked due to the drastic change of cold and heat,  which will cause serious damage to the engine.