Browse Articles  »  Business  »  Coal is the Most Valuable of All Chemical...

by Rudy P. SysAdmin at howtofindthemoney
There is much scepticism domestically and internationally about the potential for clean-coal technology (CCT). In South Africa, however, there has been an amplification in recent months of calls for accelerated efforts to be made to finding innovative solutions to the serious environmental and health damage being caused by the burning of coal.
Mineral Resources and Energy Minister Gwede Mantashe has emerged as a leading campaigner for CCT, arguing that it would be unwise for South Africa to abandon its coal endowment.
The call is arguably natural, in light of the centrality of coal in South Africa’s energy sector, with both its electricity and liquid fuels industries highly dependent on the mineral. Nevertheless, it is also controversial, as coal and CCT face both environmental opposition and commercial pressures that some commentators view as insurmountable. 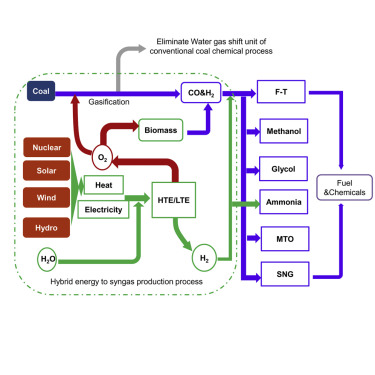