by Rudy P. SysAdmin at howtofindthemoney
More than 2,000 years after the invention of paper in China, the country’s scientists are claiming another first – a breakthrough that replaces its key ingredient with the dirty waste from coal-fired power plants.
The result – which is almost indistinguishable from paper made from wood pulp – achieves a more than 90 per cent match to pure whiteness, despite being made with the black fly ash produced from burning coal.
The process has passed stringent tests in real production lines and is ready for mass application, with some Chinese paper mills now able to replace nearly half the wood fibres in their products with the chimney waste, according to scientists involved in the government-funded research programme. 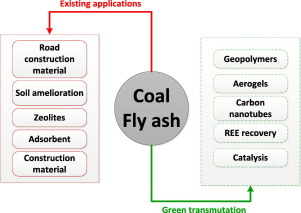