This article sums up certain facts that would explain how you could keep your iPhone app development costs under check.

Mobile apps have become an inevitable medium for businesses to spread out their market reach and get more customers. But, what makes businesses still reluctant to get an app developed is the towering costs associated with its development. Android or iPhone app development, both are costly affairs. While there are immense numbers of organisations in Australia and around the world that serves with mobile app development services, you need to get that one firm who can optimise the development process to get your app built within your expected budget. 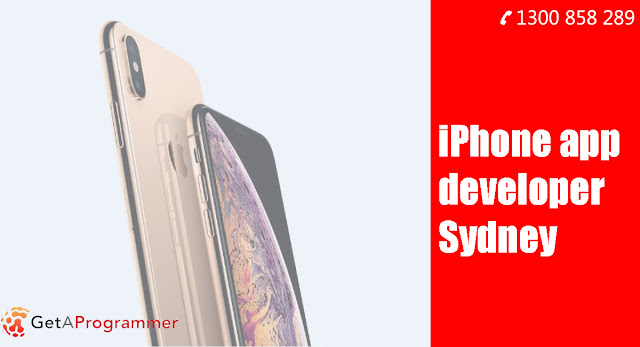 But before that, here’s what you need to remember to get your app developed for iOS devices within the budget.

Detailing out all the app’s requirements

Asking for any new feature or some modifications in the app later will only raise your app’s costs as the app developers have to get to its coding again. Thus, prepare a list of all requirements of the app at once in the beginning. It’s better to study the market and target users well before diving straight into app development. It will help you know what features are most needed and which can be later left for the updated versions.

When you are developing an app for Apple devices, special focus should be placed on the UI and UX designing. Being the most high-graded phones, they offer seamless experiences to the users and hence apps should be functioning smoothly on the iOS devices.  In other words, UI and UX of the app should as per the latest trends and allow users to navigate in the easiest way.

Getting an MVP (Minimum Viable Product)

If you’re unsure of your new app’s cost potential to recover all the costs, then go for an MVP initially.  MVP is a confined form of the concerned app with target of one or two regions but will have sufficient features to meet the users’ need. So, having an MVP rather than a legit app will save up costs and help you realise actually the potential of its revenue. 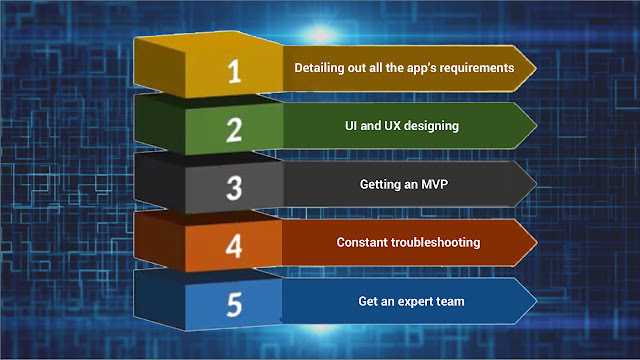 An app even after a long time after its launch will report errors and need constant bug fixes. You should be thus hiring an expert iPhone app developer or team who can provide you with constant assistance and maintenance services.  Regular troubleshooting prevents the app from severe bug issues by identifying the flaws regularly.

Get an expert team

The more expert team you hire, the less will be costs needed for your app developed. Hiring an expert team means you’ll get skilled designers, coders and testers and so you need not run anywhere for UI/UX designing or performance testing or associated services on the app. When you’ve got a team to handle everything from scratch, your costs will be automatically saved.

Getting these few essential things in mind will certainly help you in making your app at the lowest possible costs. So, all you need is to hire a team that would not just help your app to be developed but will also not hurt your budget.

Rob Stephen is a specialist iPhone app developer in Sydney, at GetAProgrammer, a visionary company for app development in Australia that helps businesses to go for digitalisation with profound mobile app solutions for Android and iOS devices.