Augmented reality has changed the world of technology. Today, it is not just a creative concept but also, You can get the feel of interacting with real-world just by using the digital devices. This is how the demand for Augmented reality apps are increasing day by day. The best thing about augmented reality is, you don’t need any expensive headset, you just need the AR-enabled in your smartphone and the console required for it.

There are multiple gaming applications are available based on Augmented Reality concept. Let’s have a look at few of the best application or AR for Android and iOS both.

This was the gigantic project of the Niantic. This application has introduced the concept of Augmented reality to the crowds. This application was based on geolocation. People can catch, track and fight with the pokemon on the real surroundings. Pokemon Go is totally free to install.

If you like to be the boss of the criminal clan then this would be the best game for you to play. Even it is totally free to install and play. Also, you can create your business and earn reputation in this game.

Back in 2012 antic studio has released another game popular among gamers which is ingress. It has transformed the real world into the landscape for a global game of intrigue, competition, and mystery.

This application allows you to create your own world of Google augmented reality app. If you want to adjust new furniture in your apartment then you can do it from the Project Tango app. It allows you to make changes at an appropriate place that you want.

This application was created for mysterious and myths lovers. Here, you can pick the role you want either it can be of treasure protector Or treasure hunter. As a protector, you have to build treasure trails and as a hunter, you have to discover the treasure. The best thing for this app is, it uses real map for the location.

It combines the Geolocation and augmented reality. The user can click the picture of the place and then they can make changes in it. let’s say they can add some text, pictures, and hand-drawn sketches over it and share it with their friends so their friends can come to the place and discover those messages.

We can say that this is an AR shooting game. You have the choices for 25 types of weapons which are highly realistic animated and also have the real environment. Here, you have the recording option to record your fight and create videos. The application is available on both Android and iOS.

Augmented reality enables you to find the paranormal force in your neighborhood and to fight with them it allows you different weapons. Not only the Weapons, after fighting you will get the rewards based on your performance.

The application like Zombi go is the real hit of the modern gaming application development. It can automatically pop up the zombies with whom you have to fight with different weapons.

This is the application where you can fight with the aliens. Those aliens who want to conquer our planet and you are the ones who will stop them by fitting with them. Also, this application is totally free to play.

Father io is the application which enables you to play with your partner, friends, enemies and protect allies. It was the first person shooting game with augmented reality.

same as the Clandestine, in AR invaders you will fight with the aliens. Your smartphone will project the UFOs and your aim is to destroy them.

It is the second incarnation of the AR defender app. The idea of the application is same. But, it is with the improvisation of multiplayer mode availability. Thus, you will get more weapons and enemies.

Genesis is basically a card game. The action on the card will take place into the reality. Because through the AR technology, the champion available in the cards will turn alive. The application has earned $50,000 till now and they have promised to launch an innovative game in nearest future. 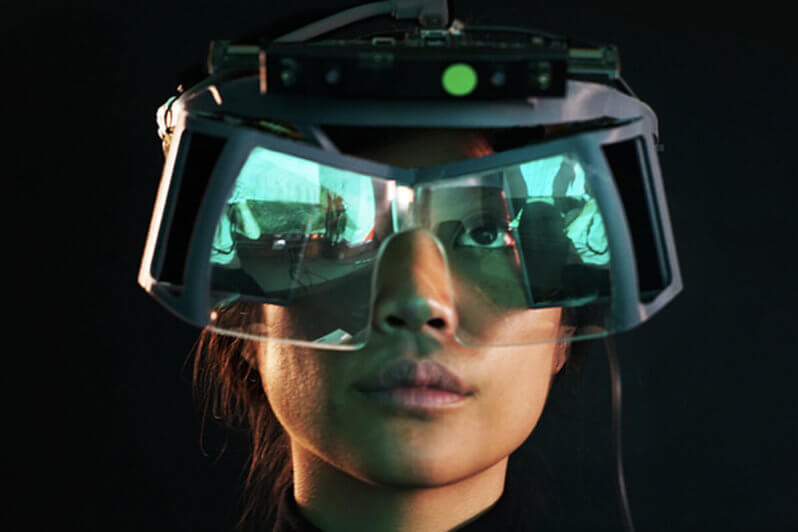